Blockchain is a system of recording information in a way that makes it difficult or impossible to change, hack, or cheat the system.


Blockchain is a type of DLT in which transactions are recorded with an immutable cryptographic signature called a hash.


There have been many attempts to create digital money in the past, but they have always failed.


Bitcoin was designed to solve this problem by using a specific type of database called a blockchain. Most normal databases, such as an SQL database, have someone in charge who can change the entries (e.g. giving themselves a million X dollars). Blockchain is different because nobody is in charge; it’s run by the people who use it. What’s more, bitcoins can’t be faked, hacked or double spent – so people that own this money can trust that it has some value. 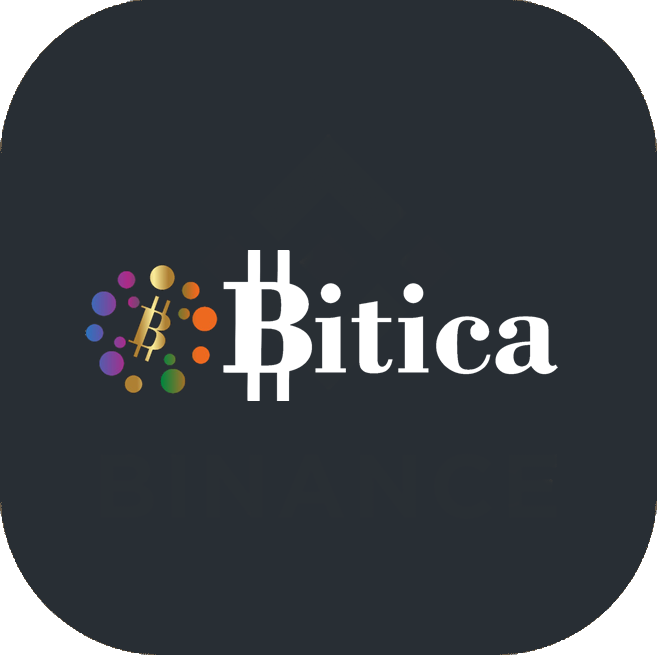